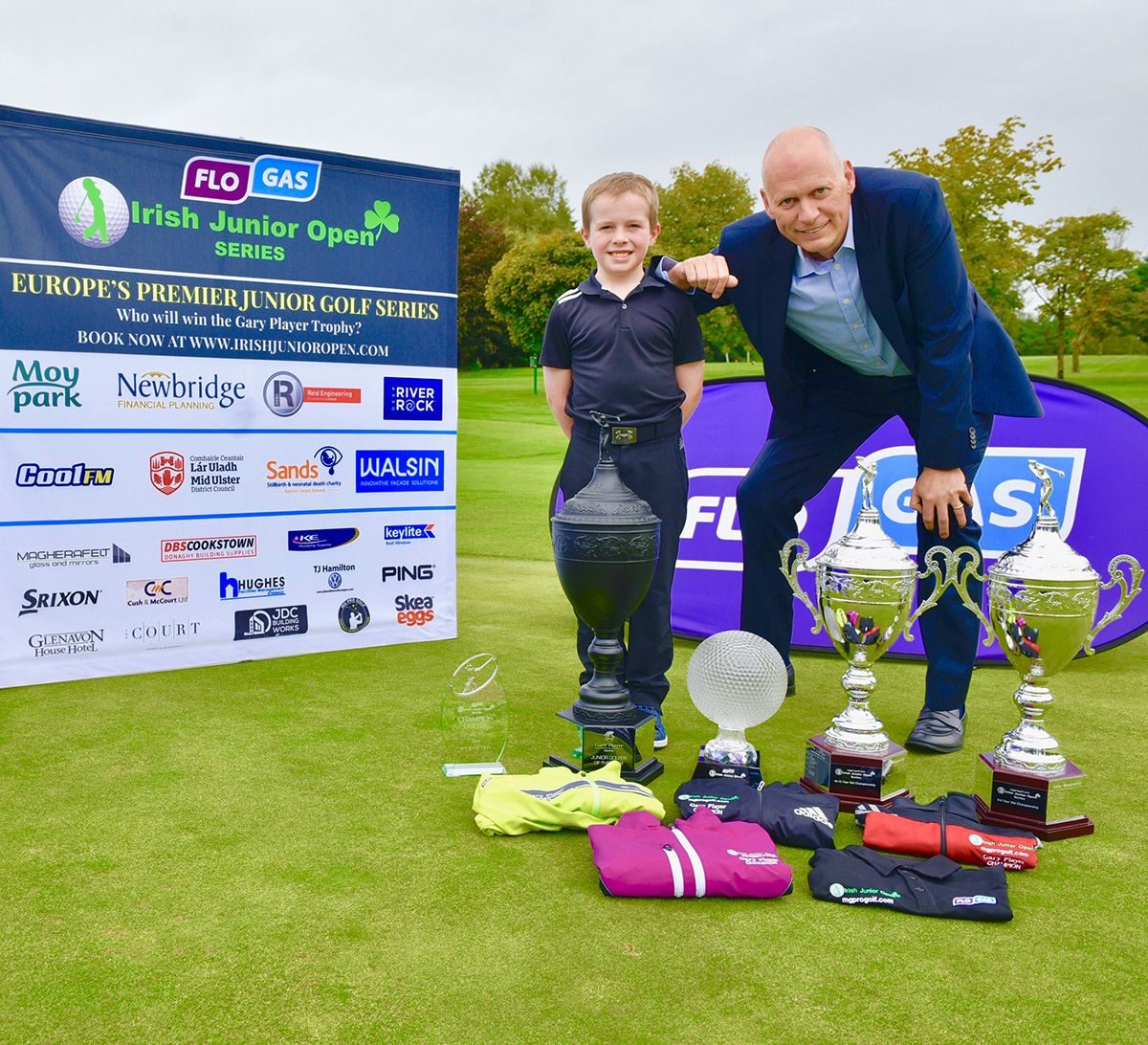 The ‘Flogas Irish Junior Open Series’ is Europe’s Premier Junior Golf Series with competitors traveling from across the world to compete for the prestigious ‘Gary Player Trophy’ bestowed on the Junior Golfer of the Year. Starting out as the ‘Irish Junior Open’ in 2014 with a two-day event attracting 200 competitors it has quickly grown into one of the most professionally run junior golf series in the world, led by double UK & Ireland award winning PGA professional and MG Pro Golf director Michael Gallagher.

Stay tuned to the Irish Junior Open on social media for information on our new Adult/Junior events. 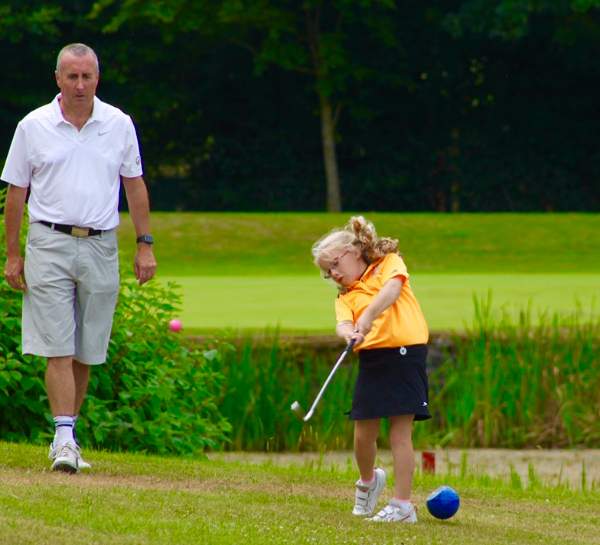 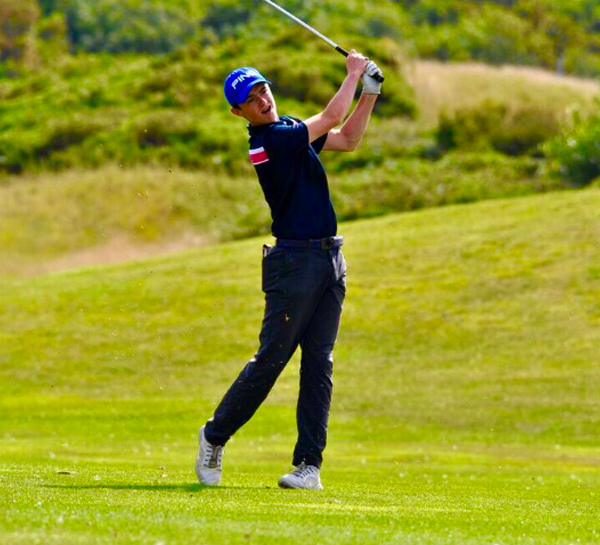